Ngelgames, which is a local game development company, is designated as 'Pre-Unicorn Project' by Korean MSS. It is the second case of the designated in Daegu city.

Ngelgames is well known for its mobile game service as 'Lord of Dice' and 'Hero Cantare.' 'Hero Cantare', released in 2019, was successful not only in the Korean game market, but also in Japan, Taiwan, EU, and NA. It achieved global sales of more than KRW 20 billion.

Also, Ngelgames is planning three new game releasing schedules this year with their new headquarter building is being built in Daegu City. 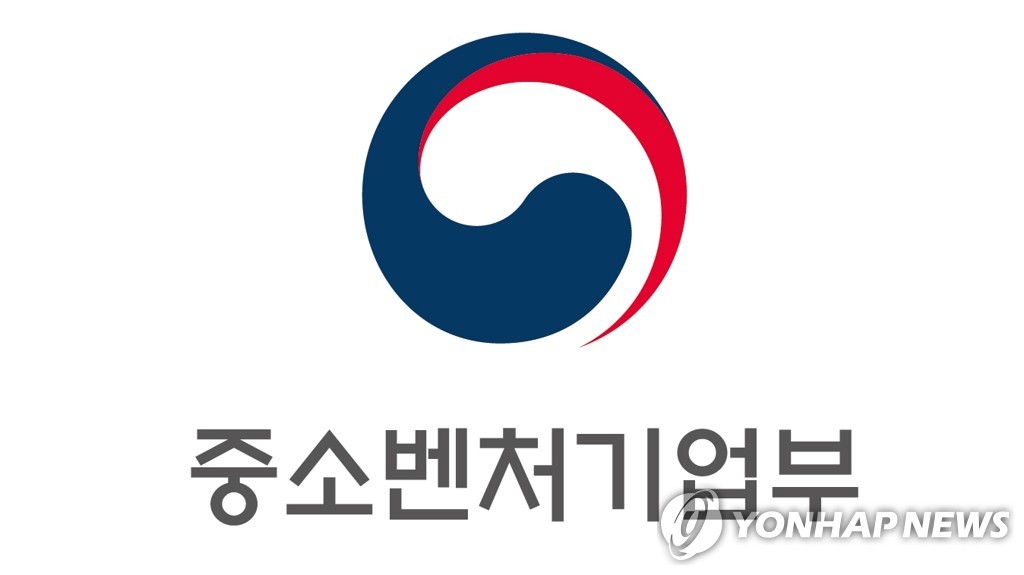